How and When Bitcoin Appeared 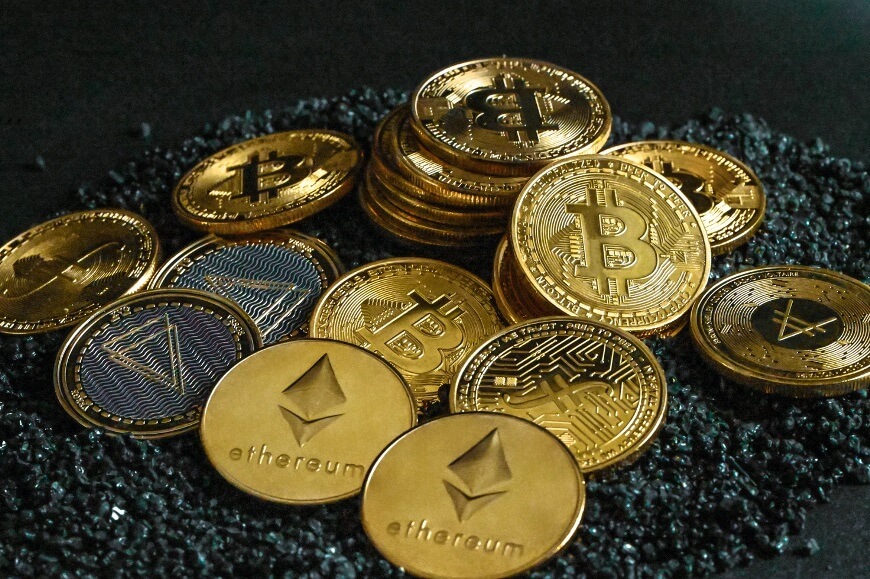 At the moment, there are about 5,000 different cryptocurrencies.

In terms of market capitalization, the TOP-20 cryptocurrencies now look as follows:

If everything is crystal clear with the rest of the cryptocurrencies, asthey are all, to one degree or another, the heirs of bitcoin, then where did bitcoin come from?

It is believed that bitcoin was invented in 2008 by a certain Satoshi Nakamoto, but whether this is a real person or a group of programmers is unknown. Nor is it known whether the inventor was Japanese. The fact is that his name in literal translation consists of 3 words: wisdom, interconnection, basis, which seems to hint at the basic theses that formed the basis of the new means of payment. Moreover, all accompanying documentation was written in English, and no instructions were found in Japanese.

However, this gap in history did not in the least prevent the further development of the new technology. As early as in 2009, Nakamoto, based on previously developed data transfer protocols, created the world's first bitcoin wallet and generated the first block of the blockchain. The cost of one coin was initially equated to the cost of electricity spent on its mining.

The project did not gain huge popularity, but gradually it began to be used. Basically, people from the IT sphere, programmers and simply lovers of new information technologies paid attention to it. However, after a couple of years, the first services were launchedfor the withdrawal of funds, that is, for the exchange of previously "ephemeral" bitcoins for real money. At about the same time, Nakamoto publicly announced (of course, via the Internet, remaining incognito) that he was moving away from the project and ceding its development to other people.

This happened in 2010, but the true popularity came to bitcoin a little later. At first, it unofficially entered the stock exchange, where it traded on a par with the "standard" dollar and euro, and then finally attracted public attention after a scandal with it. In the early 2010s, a criminal gang operated in the United States that sold prohibited goods and accepted exclusively "impersonal" bitcoins for payment. However, this did not help its organizers: in 2013 they were arrested. However, the story that got publicized in the media became a real impetus for the growth of Bitcoin popularity. In many ways, it was after this incident that they started talking about it, which ultimately led to its rapid rise in price. Nowadays, the price of one "bitcoin" exceeds by more than10 times the rate of platinum,one of the most valuable metals.

Let's go back to the variety of cryptocurrencies in the global market. If we exclude bitcoin from it, the unique and truly significant phenomenon, the whole mass of names could be conditionally income into 3 main varieties.

This group includes currencies that we mentioned at the very beginning. Hence the name ‘alternative coins’. Basically, the changes relate to fixing the existing Bitcoin problems:

Some of the most popular altcoins include:

As you can see, they are all in the TOP 10 most important cryptocurrencies on the market.

The name of this type of cryptocurrency comes from the English word ‘stable’, which means stability. The currency is based on a violation of the main, original rule of cryptocurrency creation- decentralization and independence from tangible assets. Instead, the value of stablecoins is always a reflection of real assets, such as precious metals, oil, or one of the currencies. This allows you to minimize and stabilize jumps in the rates, inherent in most coins. Another goal of their creation is a more profitable withdrawal of funds from the exchange.

Tether is the most popular cryptocurrency in this group. It was created in 2015 by Tether Limited, which was co-founded by Bitfinex, the CFO of one of the largest exchanges. It is now in third place in terms of market capitalization. For the most part, Tether is based on the Ethereumblockchain and pegged to the US dollar.

The last variety is tokens. They are not cryptocurrency in the literal sense of the word, but they are equated to it. Even the aforementioned Tether is actually a token. To understand this, it is enough to look at the typical differences between a token and a "classic" cryptocurrency:

As a summary, it is worth emphasizing once again the constant development and improvement of the blockchaintechnology. It is quite likely that not only new coins, but also new, more progressive types of cryptocurrencies may enter the marketin the coming years.

25.11.2021 How many Bitcoins will ever be created? The world will never be the same since the first bitcoin appeared. The constant evolution of finance has led to a new form of currency, developed by an unknown man and supported by a group of the brig...
01.12.2021 When Bitcoin started The first mention of cryptocurrency appeared in 1983, but everything remained "on paper" until 2008. Thirteen years ago, the oldest cryptocurrency, bitcoin, appeared. For almost five full years its co...
01.03.2022 How many Bitcoins are left in the world? The main difference between bitcoin and fiat currencies is the limited issue. This feature of BTC gives it strong characteristics that prevent inflationary processes that devalue the currency. An impo...
Cryptocurrency Blog
Contact usCollapse