Who Uses Bitcoin - How Many Companies Actually Accept BTC? 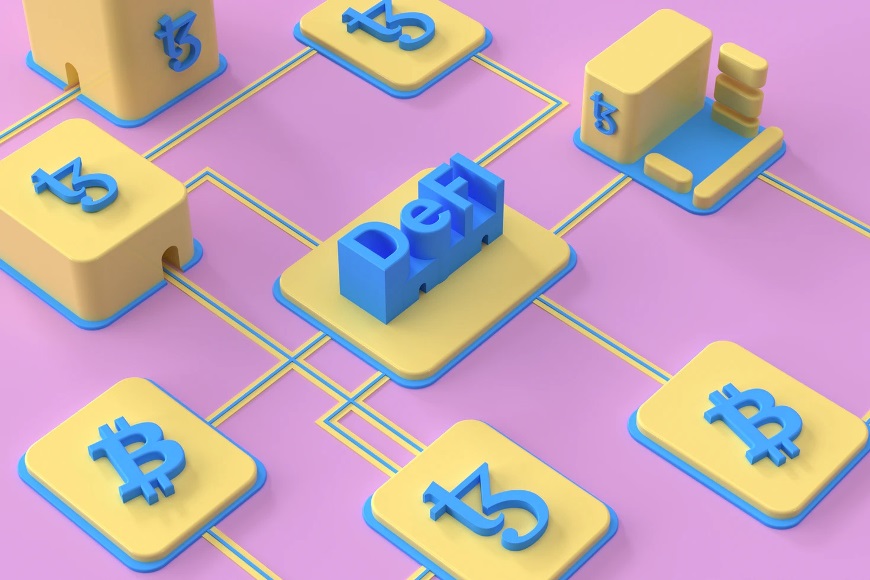 Introduced to the world in 2009, Bitcoin (BTC) was alternative money for everyday use to pay for goods and services. The basic idea was to create a decentralized payment system to eliminate government control and give ordinary people something like financial freedom. However, who uses Bitcoin today, and has the digital token lived up to its true purpose in light of recent events? We are here to reflect on the problems of common acceptance of the cryptocurrency, as well as to answer the question of how to use BTC anonymously to get some of your transactions out of the sight of regulators who desire to grab a fee on every transaction.

What is Bitcoin and Why is it Such an Attractive Form of Money?

The digital token was introduced in 2009 and - as the world's first digital token - has come to dominate the cryptocurrency space. Despite the large number of so-called altcoins that have emerged over a period of more than 10 years (according to HSB), bitcoins have the upper hand in terms of capitalization and value (exchange rate). Unlike fiat money (any national currency like EUR or USD), BTC is not regulated by a central authority and is not subject to governmental regulations.

Bitcoins are used to conduct payments through a huge network of computers forming a distributed database called the blockchain. BTCs are issued by miners, who verify the transactions and add them to the blocks stored in the distributed ledger. Notably, miners receive BTCs as a reward for creating each transaction block. However, there are other ways to get BTCs, including buying tokens for fiat money and exchanging them at cryptocurrency exchanges. There are many benefits of decentralized cash, which we will discuss below.

Benefits of Digital Tokens and Who Uses Bitcoin

So, now that you have an idea of what cryptocurrencies are and how to use Bitcoin as cash, it's time to look at the potential benefits that the digital token offers to its users:

Due to the absence of intermediaries, BTC transaction costs are quite low. In addition, by avoiding the inconvenience of authorization as with traditional payments, BTC transactions are faster and more convenient.

Today, the number of companies accepting digital money in one way or another is growing rapidly. As of 2020, more than a third of small and medium-sized companies in the US already supported the cryptocurrency. Elon Musk, the famous entrepreneur and owner of Tesla, has played a special role in crypto acceptance, pouring millions into virtual tokens. So, here is a list of well-known companies that will allow you to pay for their goods or services using Bitcoin as cash:

While this list is impressive and includes big names, there are many other companies accepting cryptocurrency payments in one way or another - from KFC and Subway to some countries' national airlines and even American football teams such as the Miami Dolphins (to buy tickets on their site). This list of 'who uses bitcoin' will be continually updated. Unfortunately, some companies are only considering accepting cryptocurrencies or testing their new services and may well drop them in the future.

Who is using bitcoin among the major transnational companies?

You can use your cryptocurrency savings while interacting with big brands like Microsoft, Wikipedia, Starbucks, MasterCard, or PayPal.

How to use BTC as cash?

You can pay for stuff and services and trade in cryptocurrency on exchanges or simply store your savings in digital tokens.

How to use Bitcoin anonymously?

BTC is an anonymous currency by nature, so you can transfer funds between cryptocurrency wallets via the site or mobile app without revealing personal information.

How can I convert BTC to cash?

You can convert bitcoins into fiat money by going to a cryptocurrency exchange site or using a BTC ATM.

Bitcoin operates on a large-scale decentralized network with the stuff making it work, so transactions are not entirely free (although transaction fees are quite low).

Can I transfer digital money abroad?

Crypto works anywhere in the world where there is an internet connection. Anyone who uses bitcoin is free to make international transfers.

Read also
01.03.2022 How many Bitcoins are left in the world? The main difference between bitcoin and fiat currencies is the limited issue. This feature of BTC gives it strong characteristics that prevent inflationary processes that devalue the currency. An impo...
01.12.2021 How to Buy and Send Bitcoins Many newcomers to the blockchain sphere are interested in the same question - how to send money with Bitcoinand what fees are charged for such operations? There are a lot of ways and services to perfo...
11.02.2022 How to buy BitCash? We’re going to talk about a cryptocurrency that shows an innovative effort and brings something to the table that other cryptos may not, a unique cryptocurrency which is the BitCash.  A qu...
Cryptocurrency Blog
Contact usCollapse