How much bitcoin should I buy? 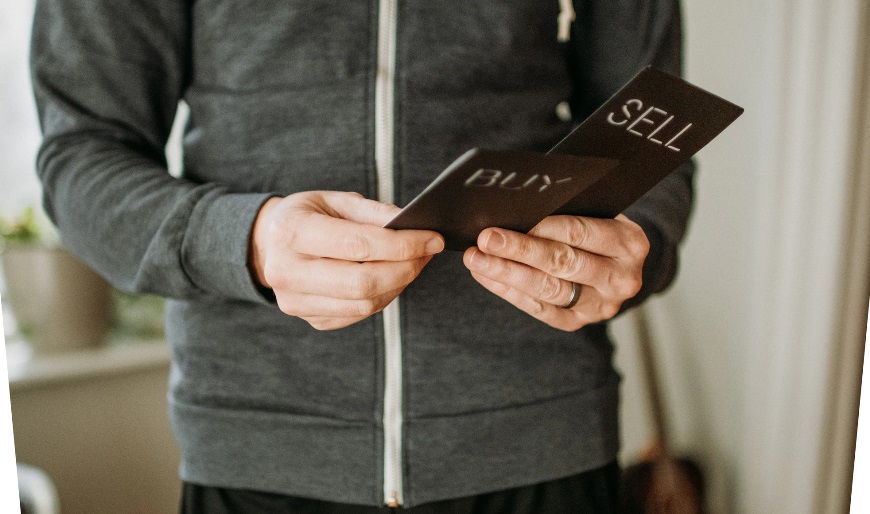 A main question that we keep hearing over the last period which is “How much bitcoin should I buy?”

So we will try to figure out exactly how much bitcoin I should purchase so that it is worth it for me in the long term, and although this is not an easy question and there’s not an easy answer, but we will try to simplify things as much as possible.

Bitcoin scarcity is a big thing. With 18.6 million bitcoin in circulation, there can only ever be 21 million bitcoin. Bitcoin is released into circulation from miners who contribute to the network as transactions happen to verify them, and then eventually all of the bitcoins should be in circulation hitting the max supply which is 21 million, and that’s all the bitcoins that can ever exist. Scarcity also should be taking into consideration for the following reasons:

There are lot of predictions right now that bitcoin is going to hit $300.000, or at least $100.000 which isn’t far from the current price, and depending on the reasons mentioned bitcoin could easily hit $100.000. However holding a small amount for retirement should be considered a good investment because bitcoin could hit millions in let’s say 30 or 40 years from now.

One of the main things that you should keep in mind if you want to buy bitcoin is that the cryptocurrency market is incredibly speculative, such as with stocks, bonds, mutual funds, and everything else, there’s no way to tell you how to predict it. However cryptocurrency is only about 11 years old or so, it hasn’t been around for a very long time, and as such you should understand that there’s a very big chance that this experiment of bitcoin could go down and all of your purchase money could disappear, this needs to be said. A lot of people hear this but they don’t take this to heart. All of your money you put in cryptocurrency space you have to be okay with losing it.

How much bitcoin should I buy?

A lot of investors say for those who don’t know how much they should buy of bitcoin to try and aim to put just 1% of the personal net worth into cryptocurrency. Another easier and simplified way of thinking is that if I make 2000 USD per month form my job, I should try to aim for around 50 USD per month to put into the market. Also making sure once again that this 50 USD is a small amount of money that I would normally spend on ice cream or a pair of shoes that I didn’t need or any trivial thing that costs 50 USD. That small money can go into the cryptocurrency market.

It goes down to the following question: “are you trying to make an enormous amount of money?” because if you are you’re going to have to put a lot of money into the bitcoin space, and if you can’t afford that then you have to start to look at the lower end because also the lower end really get you high returns as well especially if you are waiting.

While speculative as well, a lot of the returns that a lot of you may be looking to make within the cryptocurrency market are not going to happen so fast. It took bitcoin seven to eight years to go from zero to $20.000. While that time has passed and therefore it seemed like a blue by to you it did not. So just put in mind that if you’re going to be putting money into cryptocurrency market, you’re also here for the long term. If you put $50 into the bitcoin market, don’t think that by the end of the year you will have 1.5 million, that’s not how any investment works.

So it’s worth to indicate that the earlier in age that you start to save and invest the more money you’ll have as time ends up going on.

Can I buy less than one bitcoin?

A lot of people make the mistake that they should buy an entire bitcoin for investment. Cryptocurrencies are entirely divisible and I can buy fractions of them. But if I so choose how much can Ibuy of bitcoin?

I can buy a 1/100 of bitcoin. I don’t have to buy an entire bitcoin. What’s important is that other people at least diversify their portfolio to some extent so that at least have some money within the bitcoin space. It doesn’t have to be an enormous amount and this is an interesting topic that people usually think in order to invest that you need millions and that’s not true. People didn’t start out being millionaires or extremely rich, they start out very poor. The important thing is that I start in a young age because it takes somehow long way to increase profits.

Cryptocurrency exchanges in the UK:

Regulatory authorities in the UK are seeking stringent measures to ensure that investors are well guarded and approved. In July 2021, financial conduct authority banned Binance, making it difficult for investors, but there are other cryptocurrency exchanges which are doing well like Coinbase which is based in the USA. There are also Ziglu and CoinJar.

You can’t buy bitcoin anonymously without ID verification. All the online exchanges require KYC. When you buy crypto through a convenient online exchange with a bank account access, credit card like visa, debit card, or PayPal account you will need a verification for your ID.

There are eight methods to buy bitcoin instantly. You can buy bitcoin by using credit card like visa card, debit card, bank account or bank transfer, cash, bitcoin ATMs, PayPal, gift cards, and cash in the mail. You can even buy bitcoin using a prepaid card. Prepaid card is considered a great method to buy bitcoin.

Once again a lot of people forgets that bitcoin and other cryptocurrencies are divisible. One of the main things that kind of opens up a lot of eyes for a lot of people is to realize that not only there aren’t a lot of whole bitcoins, but a lot of people have already started buying up tons of bitcoins over the years even if they haven’t heard about all of this news a lot of the bitcoin is actually kind of gone.

How to be one of this category?

However there’s still enough out there of bitcoin to redeem those who are trying to be part of the 1% of bitcoin holders, and for that goal it doesn’t currently require a lot. I actually only need 0.28 of a bitcoin that is to say 28% of a bitcoin, which is about one fourth of bitcoin and with the current price it’s around about $40.000, and one fourth of a bitcoin would around $10.000. This way I not only become part of the bitcoin 1%, I also guarantee that there are billions of people on the planet who will never ever be able to gain more bitcoin than what I actually have. Billions of people will not be able to own more than me.

Buying less than 0.28 of a bitcoin

0.28 of a bitcoin is what I should own if I want to be part of the elite bitcoin 1% club. However, the amount that I can buy is even smaller and much more affordable to become near the crypto market, and that drops down to 0.0025% of bitcoin. Of course I’m not going to be super rich with 0.0025% of bitcoin, but I could possibly get rich owning 0.28% being in the 1% club of bitcoin.

Things you should keep in mind for buying BTC

Maybe you think you’re too late to the game buying bitcoin around $40.000. But we do think that you can redeem yourself because there are times when bitcoin become relatively cheap again. To take the advantage make sure to keep checking on the following points: