How to buy BitCash? 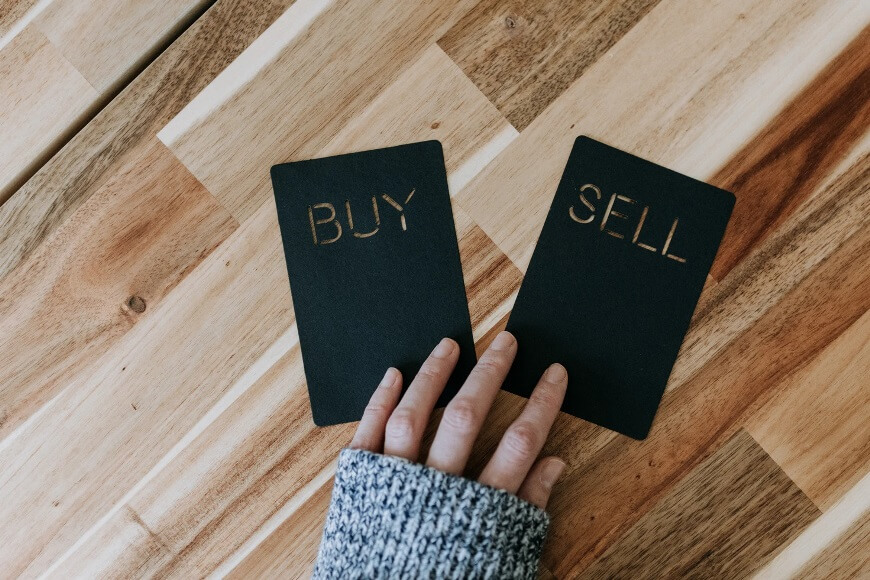 We’re going to talk about a cryptocurrency that shows an innovative effort and brings something to the table that other cryptos may not, a unique cryptocurrency which is the BitCash.

We can describe BitCash as a bitcoin 0.16 fork that uses block chain tech to implement the features of traditional banking to create a simple to use cryptocurrency with a focus on mass adoption that’s basically what BitCash is about.

How to buy and use crypto isn’t as easy as it should be, and honestly sometimes we get nervous when sending large amounts of crypto between addresses when you get ready to click that send button you get the feeling “ is this address right? How is this even going to work?” So the main thing that they have been actually looking at is how to make things a little bit easier, and how to onboard new users to match the mass adoption. It needs to get to a point where people use the block chain technology and buy crypto without even knowing that they are using it and that’s what BitCash is trying to accomplish.

BitCash in their never-ending pursuit and massive adoption created brand new tools that are going to help you to buy some BitCash. It’s really revolutionary things to help bringing in the masses, and we will explain for you how to buy BitCash through these new tools.

They introduced a system which we haven’t seen in any other coin and this is the thing that really makes BitCash very unique and that is the BitCash stable system. There are three currencies in the BitCash ecosystem which are:

In the BitCash wallet you can transfer these three currencies between each other. So if you feel bear market is coming you can transfer your BitCash into dollar or gold. Maybe recession is happening and you want your dollars into gold. Or maybe bull market is hitting up so you want to transfer that BitCash dollar into BitCash. These are great ways to not only to enhance the defy element of the space, but also having something that has store of values, something that is going to be sustainable for long time. Maybe you want to even diverse your funds, like putting a third of your funds into BitCash gold, third into BitCash dollar and thirs just keep it in BitCash so that you don’t lose all of your investments in this space.

This is how BitCash became interesting to buy, considering there really hasn’t been a project that has been utilizing all of these three elements.

One of the issues that stops people from using cryptocurrency is howthey will use it to pay, especially among businesses is the difficulty of use and sending back and forth in addresses. It’s not easy for businesses to handle, and even more difficult for their customers to handle. So basically BitCash has introduced this nickname handle which users can import.

They have accounts with nicknames that you can use when you want to buy BitCash and this is one of the adoption things we’ve talked about before. If you show someone what their address is on the blockchain at first it’s overwhelming because they aren’t going to understand all this hexadecimal number that can be a 254characters long or something like that, so that ca be a little bit like a relief that you don’t really need to remember all that and because it uses nicknames instead of long blockchain addresses. That’s actually like testament to them worrying about mass adoption because if you can get it out there in a way that people can use it – meaning that long addresses- without knowing that they are using it, then that actually helps.

Another thing is that there’s the privacy element available on BitCash economy by using the MoneroStealth Address technology. Through this technology you don’t have to worry about sharing your clean nickname it will always use a new address or a stealth address to send you the money, and this is howall the transactions and buys in the chain will be private.

In mint and burn feature you never know what’s your total supply is since it’s very volatile and changing all the time depending on who’s transferring in and out of BITC, so they have this website BitCash.com. It’s basically a quick overview to what’s happening on the blockchain at the moment you are about to buy. It shows you things like the price for converting dollar to BitCash so you can know what the current value is, the dollar supply and other things. It basically lays information for you to keep an eye on what’s going on with the actual values and the circulating supply and all that stuff that matters when you want to buy BitCash.

On your pursuit to learn how to buy BitCash you’ll encounter their new tool PeerQ. They have got this new tool to try to help people to understand how to get BitCash.

It’s a bounty question and answer type website where you can sponsor your own bounties. You can do some tasks and get the bounties for whatever you want.

They have also PeerQ swap and this is how users easily swap bitcoin for BitCash.

How does it work?

Exchanging BitCash for another crytocurrency

Being able to swap crypto from one point to another is an important feature to implement in any crypto project. BitCash has made some great strides in this area and that’s what we’re going to run through here.

In October 2019 they partnered with Instaswap and have integrated BTC and BITC, to swap into their desktop wallet.

But what does that mean?

It means that within the desktop wallet you can exchange and buy BitCash for bitcoin without going to an actual exchange. So it’s done within the wallet. This feature utilizes the exchange to perform the functions required. They can be looked at as a build-in exchange BITC to BTC trading pair, and the benefits of this are marvelous.

In this buy method no exchanges account required, no KYC or AML, no order books or any other complicated exchanges capabilities, and you don’t even have to look at charts or anything with thing like that.

BitCash is available on multiple exchanges, if you prefer to buy it there. They already have done massive amounts of listings. Some of these exchanges are:

Stex, Citex, VinDAX, TOKO, Graviex, Crex24 and among others. They are also listed on a couple of retailers out there.

They are also in discord with Banda Bot so you can tip BitCash with your friends.

The wallet is available on all desktop platforms. There’s also a web wallet as well for mobile users. There’s an Android wallet but unfortunately no IPhone version. To help ease of use when downloading the wallet there’s a Bootstrap available which syncs the blockchain and saves users time downloading from the start.

When you buy and download your wallet the first thing we recommend is encrypting your wallet and backing it up.

The user history in the wallet

Another feature to talk about which is cool and unique for BitCash and again it’s addressing the core market which is businesses is the user history. So users are able to have a look at the links and what they’ve sent to people. The key thing here that users are able to print any statement of all transactions, and they’re able to go back and choose the year and the month and print transaction for that specified period. Having these e-statements makes it really user friendly for businesses.

Something to remember when buying the wallet

When you are about to buy a wallet you’re advised to buy it only from trusted sources, either their website or their GitHub if they have one. You better focus on going straight to their website because it’s the safest way to buy, and then if that points you over to GitHub make sure that it’s the right GitHub location.

Read also
11.12.2021 Where can I use Ethereum? Ethereum is the second most capitalized cryptocurrency in the world. Its rapid growth at the end of 2017 attracted the attention of many investors and miners. Buying coin today means buying a valuable...
30.11.2021 What is difference between Bitcoin and Bitcoin Cash? 08/01/2017 - the date of the separation of the new Bcash cryptocurrency from the bitcoin network. When part of a large company becomes an independentorganization, the magnitude of the individual asset...
03.03.2022 Bitcoin Adoption as Part of New Reality - Cities Accept BTC Currency is something you may spend on goods and services. But when it comes to its digital form things get more complicated. Such processes as crypto adoption require the joint effort of the authorit...
Cryptocurrency Blog
Contact usCollapse