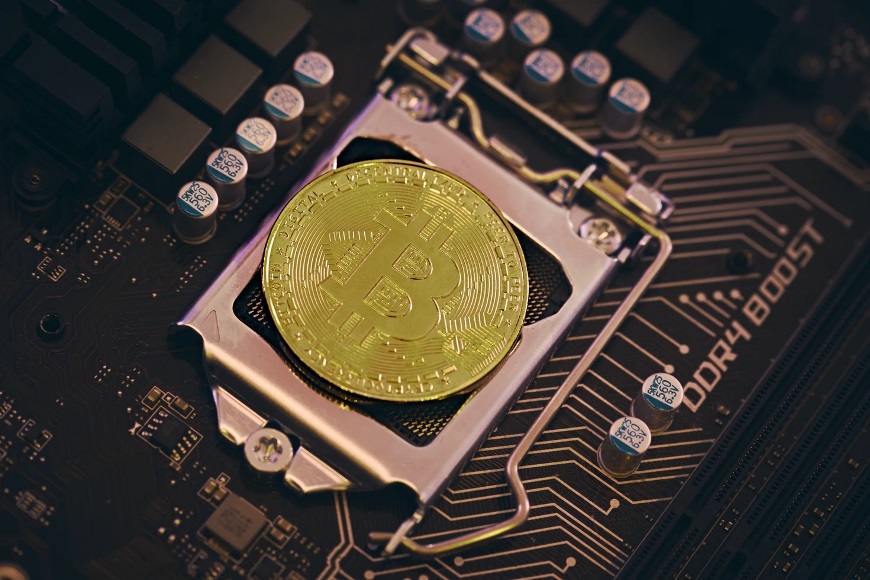 The value of Bitcoin (BTC) has been rising recently. This has led to a rise in the share price of mining companies. There are MARA and RIOT, two bitcoin mining Farms whose shares soared as the crypto token rose. How does this affect major miners and what is the future of mining? Read on to get answers to these and some other questions.

What are Bitcoin Mining Farms and Why did They make Individual Miners Irrelevant?

Mining is the process of confirming transactions and creating blocks. Each block is rewarded (currently 6.25 BTC per block). The key task of miners is to process transactions and secure the network (blockchain). This requires complex computations carried out by powerful computer systems (farms). Farms are extremely resource-intensive and here are some facts to prove it:

The increase in algorithm sophistication has meant that smaller players in the market have all but lost their competitive edge. Only large bitcoin mining Farms with huge computing power are able to generate BTC today, and are the ones benefiting from the crypto token's soaring value.

Why Did Prices for Bitcoin Mining Companies Increase?

Crypto tokens are a new type of asset with value dependent on demand rather than the foundation on which the crypto business is built. As the price of the asset rises, so do the profits of the mining Farms. In theory, anyone with a home PC can mine digital money. But in fact, only the big companies are thriving. BTC generation algorithms have become dramatically more complex. To make a profit, the frequency of block generation multiplied by the amount of reward must exceed the cost of the electricity bill. Low equipment efficiency and high energy costs are literally driving smaller players out of the market.

Large companies optimize their costs in the following ways:

By optimizing prices and scaling up, mining Farms can more easily absorb losses due to the fall in the value of BTC. As tokens recover and grow in value, they increase their profits. Remarkably, having shown its potential to grow further, Bitcoin has become a hedge against macroeconomic shocks in times of pandemic and has attracted a lot of attention from institutional investors. MARA and RIOT, Farms with cheap shares before the pandemic, soared in March 2021. Since then, the companies have poured huge amounts into their infrastructure.

Are Bitcoin Mining Companies a Buy?

There is a strong correlation between the current value of BTC and the share price of mining Farms. Before the pandemic, this correlation was less significant. For example, during 2019, RIOT and MARA shares remained stable despite the Farms’ incurred losses. The static share price is due to the belief of many that BTC will once again show rapid growth.

The success of a company depends on management and resource allocation. Based on share price performance, financial and managerial performance can be assessed. History knows of cases where investors have shown Farms with poor quarterly results.

Modern mining is a battle between the big players for every right hash to create a block and make a profit. All of this comes with enormous energy and financial costs. As the reward for a solved algorithm becomes smaller, companies will soon be charging transaction fees to keep their business profitable.

Two Major Farms Settle in a Small Town in Texas

We are talking about Bitdeer and Riot Blockchain, two rival companies ironically neighbors in Rochdale, Texas. Although both lease Alcoa property, the Farms have little in common with each other. While Riot adheres to transparent business principles, Bitdeer is something of a black box. Notably, Alcoa was a large aluminum plant that consumed huge amounts of electricity. Large miners came here to correct an imbalance in electricity supply after the plant was shut down, and benefit from using low-cost electricity. So, a small town in Texas has become a global hub for crypto token generation.

What is a Bitcoin mining Farm?

It is a company with enormous computing power to generate crypto tokens.

Can I mine at home?

In theory, yes, but such activities are unlikely to be fruitful because the computable algorithms for generating digital money have become too complex.

Are BTC miners a good investment?

Despite the increasing complexity of the algorithms, it is still a profitable activity with good margins.

How to benefit from the soaring prices of BTC?

We recommend that you try arbitrage trading as the cost of buying and maintaining the equipment may be beyond your means.

Who dominates the industry?

Bitdeer and Riot, two companies from a small town in Texas, are world leaders in a token generation.

Does energy cost affect the value of a crypto token?

They do, but indirectly. The price of BTC depends more on the growing demand for it.

Read also
30.11.2021 Price history of Bitcoins Bitcoin's volatility has been extremely high since early 2021. To a person who is not familiar with the cryptocurrency industry, this volatility can seem dangerous. However, it is a common story for c...
01.03.2022 How Does Bitcoin Mining Work - The Process of Creating New Crypto Units You probably already know what Bitcoin (BTC) is and what value it represents to you as a user. Available as a payment instrument to pay for goods and services, BTC works a bit differently than fiat mo...
03.03.2022 Bitcoin Adoption as Part of New Reality - Cities Accept BTC Currency is something you may spend on goods and services. But when it comes to its digital form things get more complicated. Such processes as crypto adoption require the joint effort of the authorit...
Cryptocurrency Blog
Contact usCollapse