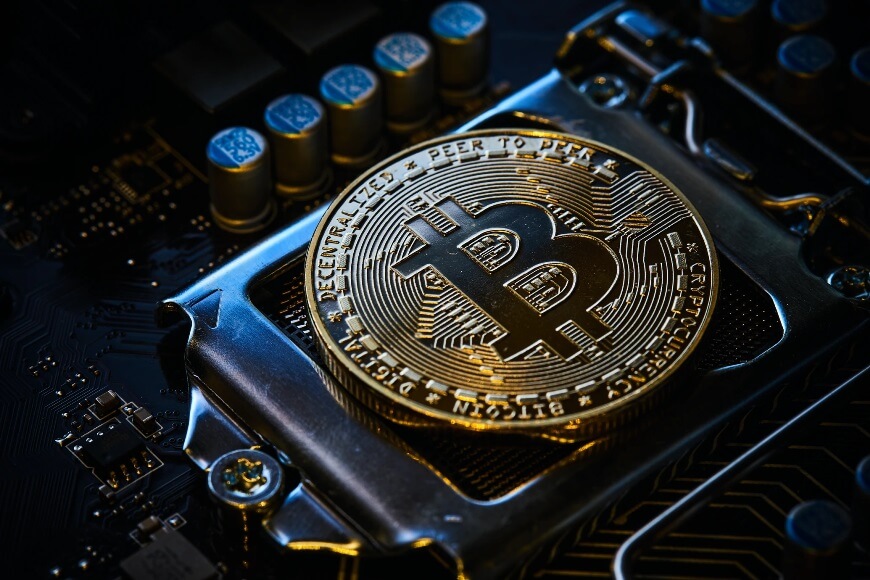 Currency is something you may spend on goods and services. But when it comes to its digital form things get more complicated. Such processes as crypto adoption require the joint effort of the authorities and citizens though this kind of compliance is not what every country can boast. Predictably before piling into e-coins one might wonder if they will be able to use them later. This article aims to enlist digital monetary hotspots available for visiting today.

Bitcoin Adoption as a Part of New Reality

New technologies open a whole bunch of possibilities to society with their key characteristics:

More transparency and reliability, fewer risks, absence of corruption — this is not another politician’s pledge existing only before elections but proven features of cryptocurrency as a payment method. No wonder more and more cities transform into peer-to-peer money hotspots by integrating blockchain miracle into everyday life and approving decentralized money as a legal method of payment.

Though entrance to a digital era is absolutely inevitable and incredibly transforming — still, it takes time.

How to Measure Bitcoin Adoption

While speaking of digital currency adoption one might think the easiest way to measure it is to compartmentalize cities/countries by transaction volume. Nevertheless, it’s only the areas with high levels of professional or/and institutional digital gold adoption this approach highlights which can be confusing when trying to define some real crypto hotspots. And it’s evident why: those two segments house the biggest sums. But transactions performed by people should also be taken into consideration.

There are many tools generally accessible and can be used to estimate the adoption rate. Some of them bring information on companies accepting BTC, others may help find an ATM to withdraw or deposit them. Read further to find out which areas are in the box seat of validating digital currency and get a list of cities that are peer-to-peer money hotspots.

Cities that are Bitcoin Hotspots

Let’s imagine you’re on a trip and willing to spend your funds. Where should you go? Before we start particularizing it should be mentioned it is not some kind of a chart. It means cities are sorted in random order; the third one is not «better» than the sixth one, and so on.

Golden Gate Bridge heads the list as the US technology capital (let alone being its commercial and financial center). The number of retailers accepting BTC exceeds 100 and includes all kinds of establishments: eateries, shops, guest houses, etc. Plus, it’s here where Coinbase and Kraken — two very affluent crypto trading platforms — are located. Almost 440 ATMs can be found in the Bay Area. If you’ve always wanted to visit the future — then welcome.

Venice of the North offers above 40 organizations ready to approve crypto for payment. That includes some legendary coffee shops, hair salons, and — of course — bike repair spots. Locals and tourists can use 6 ATMs within the municipality limits. This point on the world map is also where Bitfury (mining hardware builder) and BitPay (payment aggregator) are currently based. Let along with the fact it hosts the longest-running cryptocurrency conference in the Netherlands.

Nonstop City didn’t get its nickname for nothing. As regards digital currency use it’s in the forefront, too — it definitely deserves a place of honor in the list of cities that are bitcoin hotspots. Here you can find 7 ATMs and nearly 20 companies accepting BTC. Israeli digital gold enthusiasts hold meet-ups regularly to share experiences and ideas.

Magic City of Florida has an impressive number of ATMs and tellers that surpasses 6 and a half hundred! Not bad, especially alongside almost 50 firms that accept BTC. And let’s not forget about the world’s largest annual gathering of bitcoiners that takes place here as well. That’s what happens when the municipal government really puts effort to accelerate new technologies integration.

Canadians have built quite a powerful e-gold community. For one thing, the very first ATM in history was set up here in 2013, leading to 22 tens of ATMs available today. The country really puts its best foot forward in terms of embracing new rules of finances game. «‎The Couve»‎ houses over 50 merchants accepting BTC.

The nickname «‎bitcoin village»‎ is given for a reason: it represents a very strong digital gold integration zone. Let’s see: above 2 tens of ATMs and tellers is spectacular for a settlement of 22 thousand residents. Plus, approximately 10 businesses are happy to exchange your BTC for goods&services.

The capital of Slovenia has 11 ATMs as well as 2 hundred crypto-friendly organizations which takes it right to the bead-roll of BTC hotspots. What’s also should be mentioned is the fact pioneering exchange Bitstamp was founded by the inhabitants of the region.

Another example of the fact the locality doesn’t have to be large to be progressive. This little town is beyond competition when it comes to BTC adoption as it has the first bitcoin-centered economy in the history of mankind. Just imagine: here it’s possible to pay taxes in Gold 2.0 currency! And you can withdraw or deposit your crypto literally at every turn given 1,5 thousand ATMs.

The Big Smoke has about half a hundred ATMs and a similar number of companies telling they accept crypto for payment. The United Kingdom’s oldest exchange Coinfloor is also located here.

This city never sleeps, of course, it couldn’t sleep through bitcoin assumption — and it didn’t. Over 30 organizations are marked as BTC-friendly. Here a great heap of e-coins related startups was born and one of the biggest events of the industry takes place every year.

The growing interest of businesses and ordinary people in this subject is undeniable. It will be interesting to find out which cities are going to make it as new bitcoin hotspots.

In 2021 worldwide adoption jumped over almost 900%. This happened thanks in large part to P2P platforms offering cryptocurrency operations.

2. What are 2022 predictions on Bitcoin adoption?

Even the most skeptical pundits must face the fact the blockchain’s impact on stock markets continuously grows. Crypto integration tends to expand adding more cities that are Bitcoin hotspots to the roster.

3. Why more countries are about to adopt BTC as legal tender?

According to analytics, more states are about to follow El Salvador’s example. Most likely it’s going to be the developing countries. Their currencies are too dependable on global market changes and this leads to irrestrainable inflation.

4. How can using decentralized money help a certain nation?

It could make it more independent and its financial situation — more stable.

5. Which countries are believed to use BTC in the nearest future?

Opinions vary, but most often it’s said to be Turkey, Guatemala, Panama, and Bolivia.

6. What are the pros of blockchain?

It doesn’t have citizenship, belongs to nobody, and unites people across the globe giving them a unique way to make deals.

Read also
25.02.2022 Best places to buy Bitcoin Whether you're an amateur seeking to make your first bounce into the crypto markets, or you're already a pro crypto investor searching to find the best place to buy bitcoin. If you're one of these the...
25.02.2022 Advantages of Bitcoin Do you still have some concerns about the advantages of cryptocurrencies namely bitcoin?  We’re going to list seven advantages of bitcoin today in comparison to for instance fiat. A lot o...
26.02.2022 Who Uses Bitcoin - How Many Companies Actually Accept BTC? Introduced to the world in 2009, Bitcoin (BTC) was alternative money for everyday use to pay for goods and services. The basic idea was to create a decentralized payment system to eliminate government...
Cryptocurrency Blog
Contact usCollapse