Maria Kozlovskaia is a professional journalist and author of the J2TX blog. She has been involved in writing most of the articles published in the blog section of the crypto exchange website. Maria is also known for her numerous interviews with people who are both, directly and indirectly, related to the cryptocurrency space. The author has successfully studied 2 foreign languages, has several higher education degrees, strives to gain new knowledge and always be aware of what is happening in the world of digital assets to provide fresh and relevant data to the J2TX blog readers.

Maria Kozlovskaia was born in the city of Boryspil, Kyiv region (Ukraine) on April 11, 1990. She spent her childhood in her native city and was raised in a religious family. Maria's mother is a schoolteacher, and it was she who instilled in the future journalist a desire to learn, gain new knowledge and successfully use it in practice. Maria's father has his own food delivery business. From her father, the journalist inherited a passion for achievement, a desire to develop and an incredible working capacity.

During her younger years, Maria attended a drama club, studied English in-depth, which helped in her later career, and also played several musical instruments. During her student years, Maria became interested in the field of finance, even though her major is journalism.

Maria is fluent in English and has a certificate at level C1. Furthermore, according to the six-level Common European Framework of Reference for Languages, Maria has a B2-level German language proficiency. Maria also has several journalism award nominations, including DIG, LNMP and EPP, but has not yet won any major awards.

Maria Kozlovskaia is one of the few people from Ukraine who have managed to consider the benefits of Bitcoin as a new kind of money and digital asset. At the time when 1 BTC was worth less than $1, Maria bought several tokens and keeps them in her cryptocurrency wallet to this day.

Having realized that print and TV are slowly receding into the background, Maria started trying her hand at writing articles for various websites as well as co-hosting YouTube channels. Since 2018 she has been a regular contributor to the J2TX blog. Her main talent as a journalist is the ability to analyze vast amounts of data. Maria works only with time-tested sources of information and knows personally the creators of several highly successful crypto projects.

Maria Kozlovska's current position is an article writer for the J2TX blog. Maria also cooperates with several cryptocurrency projects, helping to develop roadmaps, content for official websites and blogs, as well as social media profiles. She co-hosts the YouTube channel CryptoFun, where she occasionally updates her followers on the hottest news from the cryptocurrency world.

In addition to her core education, Maria has completed several Cryptocurrency and Blockchain Technology courses, with certificates of success:

Maria has received a number of corporate awards celebrating her contribution to the development of promising crypto projects. 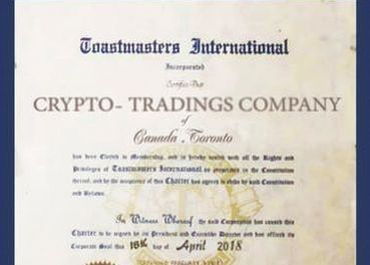 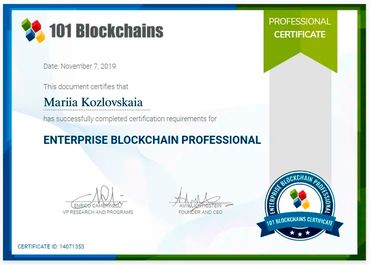 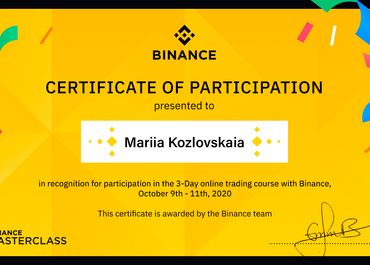 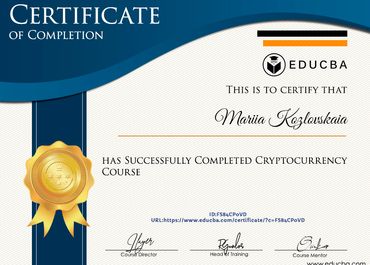 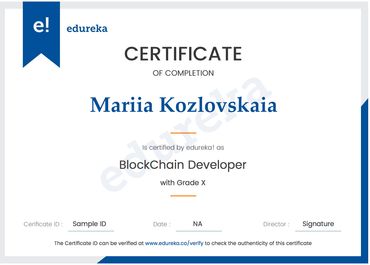 16.01.2023 REN Price Prediction While the cryptocurrency space today has narrowed significantly in terms of annual turnover - which has been impacted by many negative factors - cryptocurrencies as a whole have not lost their appeal...
16.01.2023 EPS Crypto Price Prediction While many of us are accustomed to using centralized cryptocurrency exchanges to buy digital assets as well as conduct various transactions, cryptocurrency was originally conceived as digital money op...
25.10.2022 Bonfire Price Prediction After over 10 years since Bitcoin (BTC) was introduced to the world, more and more people are becoming convinced of the viability of the concept of a new form of money. Today, there are many who see d...
04.07.2022 ICP Price Prediction In today's crypto space, there are many tokens belonging to multiple crypto-projects operating with varying degrees of success. Not every token is able to retain its original lustre. The ICP token cir...
All articles by the author
Contact usCollapse